This modern update of the classic movie about a magical English nanny called for a series of giant pop-ups that appeared on stage behind the main characters as they went through the musical number A Cover Is Not the Book. Due to its fantasy nature, we weren’t constrained by the physics of real books - and had a lot of fun as a result. Although the end result was built by a special effects computer, we helped the production team understand how to construct a believable and dramatic pop-up. 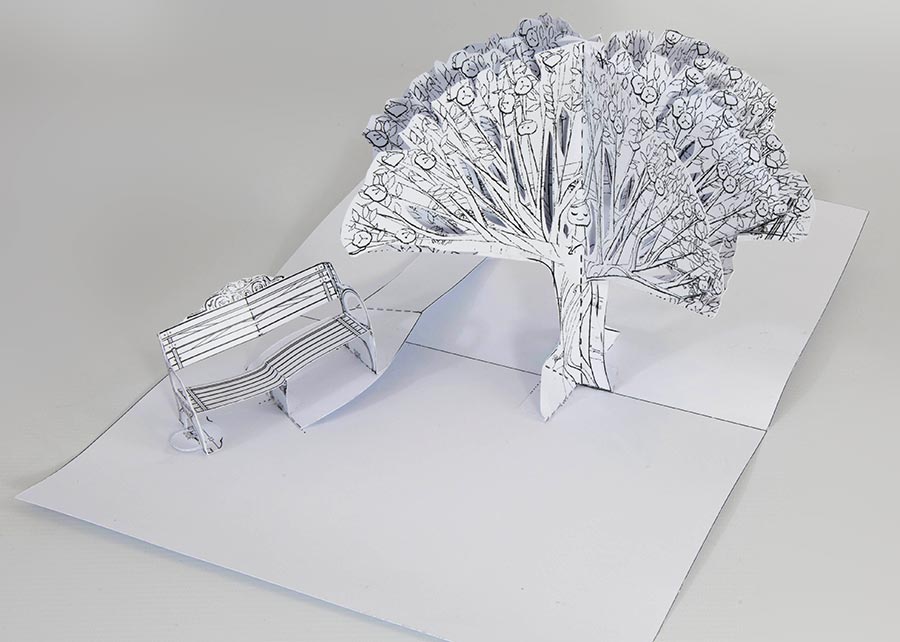 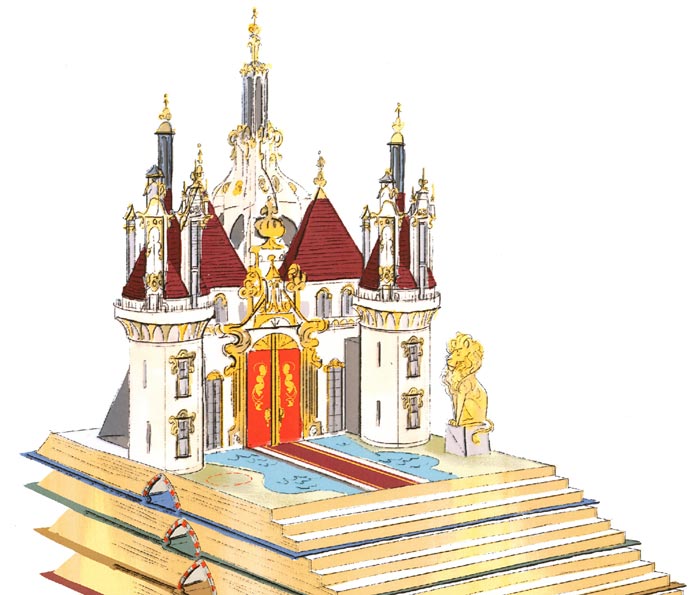